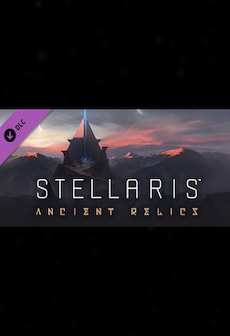 Stellaris: Ancient Relics Story Pack is a new story pack for Paradox Development Studio’s iconic sci-fi grand strategy game, Stellaris. Uncover the ruins of long-dead civilizations in Relic Worlds to piece together the story of their rise and eventual downfall. Excavate their derelict cities and ships to unearth the truth, discover powerful relics and harness them for your own empire’s ambitions.Stellaris: Ancient Relics includes:SAID ANCIENT RELICSCollect valuable relics in your adventures as rewards for resolving game events or after completing a dig at a multi-stage archaeological site. Each relic gives significant benefits to your empire to aid in your interstellar escapades.DIG INHit the dirt on a variety of enigmatic and alien worlds with new archeology sites available for your empire to study… or plunder. Each site begins a story with between one and six chapters to investigate. Retrace the history to discover artifacts and relics that can be boons to your empire.THOSE WHO CAME BEFOREEncounter clues about two extinct Precursor civilizations, the Baol and the Zroni, the former a sprawling hivemind of plantoids, the latter some of the most powerful psionics to have ever lived. Players can investigate their home systems to understand who they were and, more importantly, what can be learned from their demise.RELIC WORLDSOnce home to vibrant, advanced civilizations, these Relic Worlds now lie dead, replete with desolate ruins and dormant mysteries. Players can excavate guaranteed archeological sites on these worlds and bring to light powerful relics and artifacts.MATTER OF ARTIFACTSLearning from history is much more than parables and antiquities, it can often be the key to understanding one’s own place in the galaxy. Utilizing archaeological research, discover Minor Artifacts, a new consumable resource type which can help empower one’s empire. 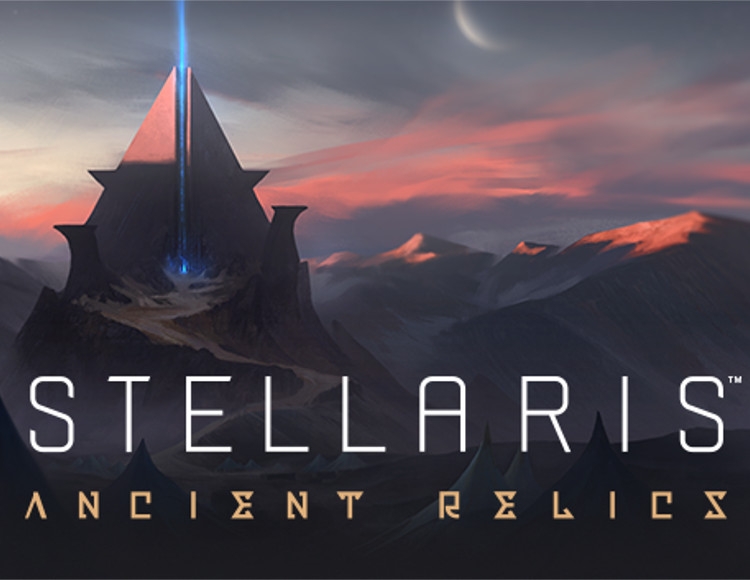 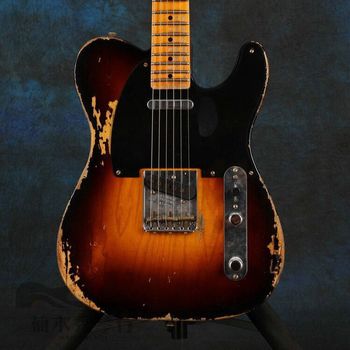 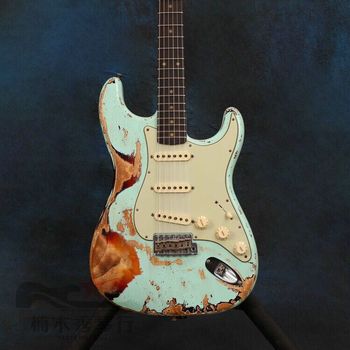 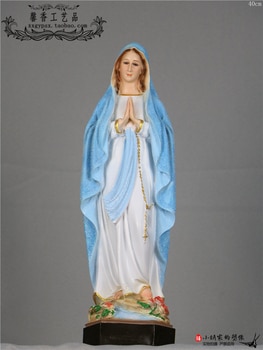 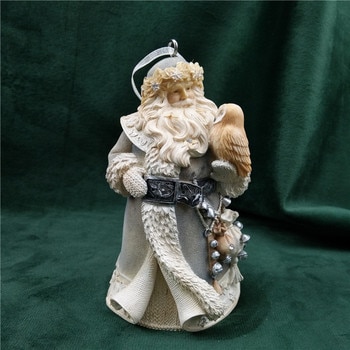 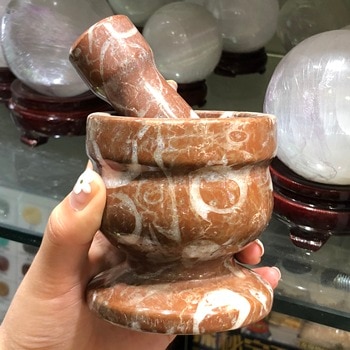 $78
In addition to the cultural relics only in China, the super ancient cu… 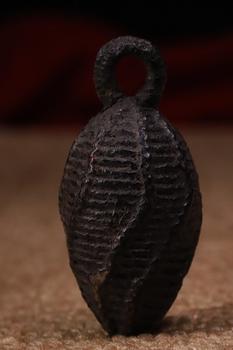 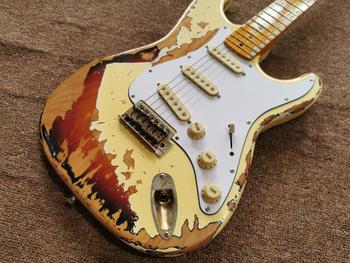 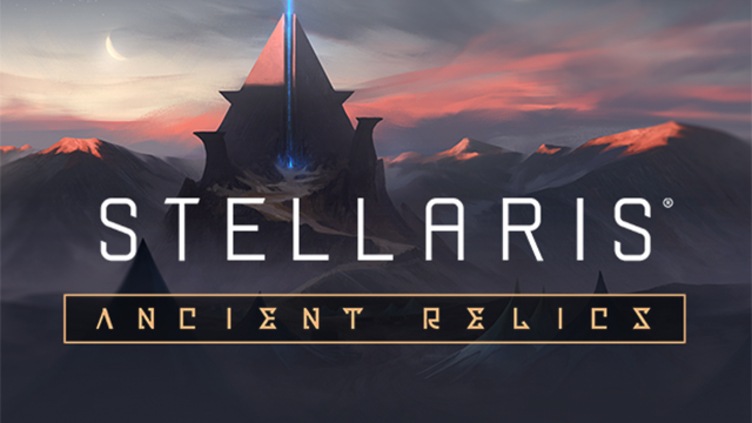