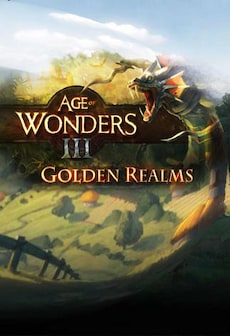 Age of Wonders III is the long anticipated sequel to the award-winning strategy series. Delivering a unique mix of Empire Building, Role Playing and Warfare, Age of Wonders III offers the ultimate in turn-based fantasy strategy for veterans of the series and new players alike!Golden Realms greatly expands Age of Wonders III’s empire building mechanics and introduces bucket loads of new content. These new features are used in random maps, new scenarios and a new story campaign, where Halfling survivors settle in a distant land filled with danger and treasures never seen before.Key FeaturesMystical City Upgrades:Arcane treasure sites located in your domain unlock new unique upgrades for your cities, making the location and specialization of your cities more important than ever. Building a city near a Crystal Tree unlocks the Enchanted Armory which reinforces your armored units.Empire Quests:Achieve empire building goals before your rivals to unlock unique rewards for your realm. This introduces a new type of indirect competition between players. Examples are the Eternal City: be the first to build a metropolis and get an awe-inspiring Monument of Prime Good and Evil, where the first player to achieve full good or full evil alignment has a party of champions the respective alignment join at no cost.Seals of Power:A new King of the Hill style victory condition where players must capture and hold the dangerous Seals of Power structures in order to achieve victory. Don’t sit and hold back as broken seals attract extra-dimensional beings wanting to take the Seal back.Defensive City Upgrades:Each race has a unique city defense to build. The Draconian’s Firestorm Pillar sets ablaze those who dare attack their city. Or the Bell Tower for the Humans which rallies the citizenry to shoot volleys at oncoming enemies. 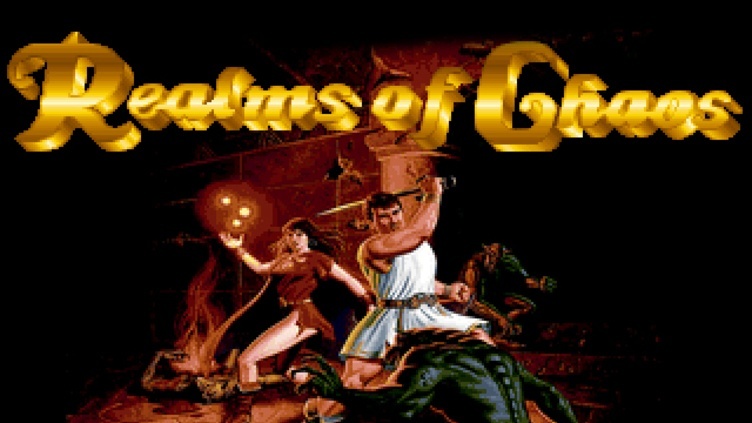 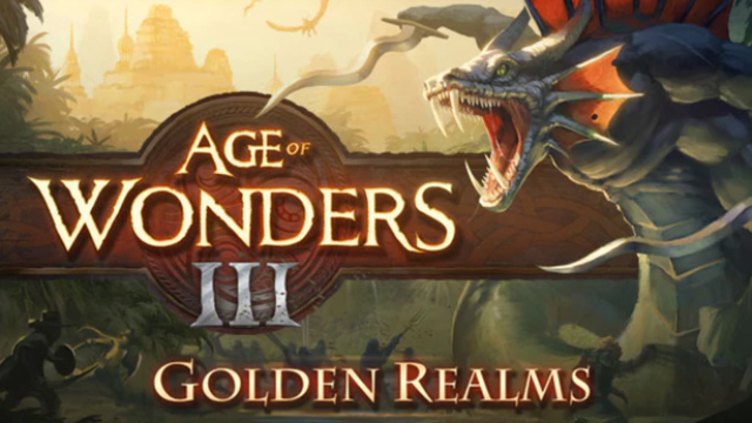 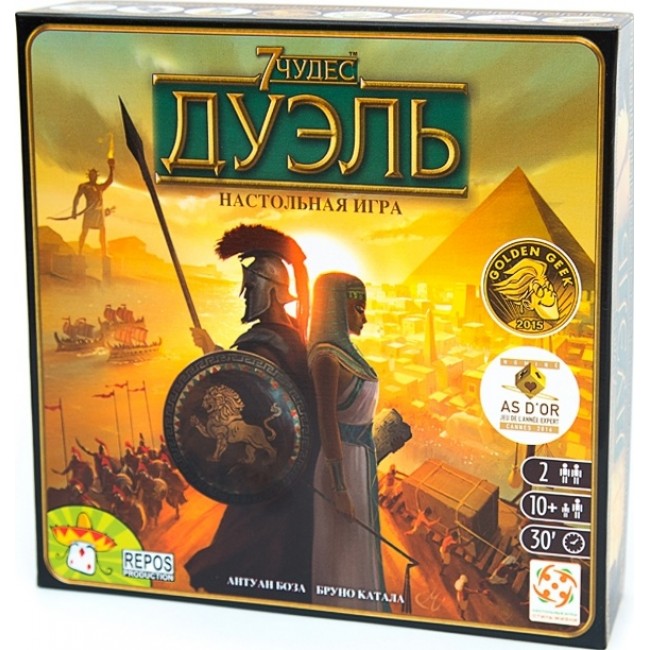 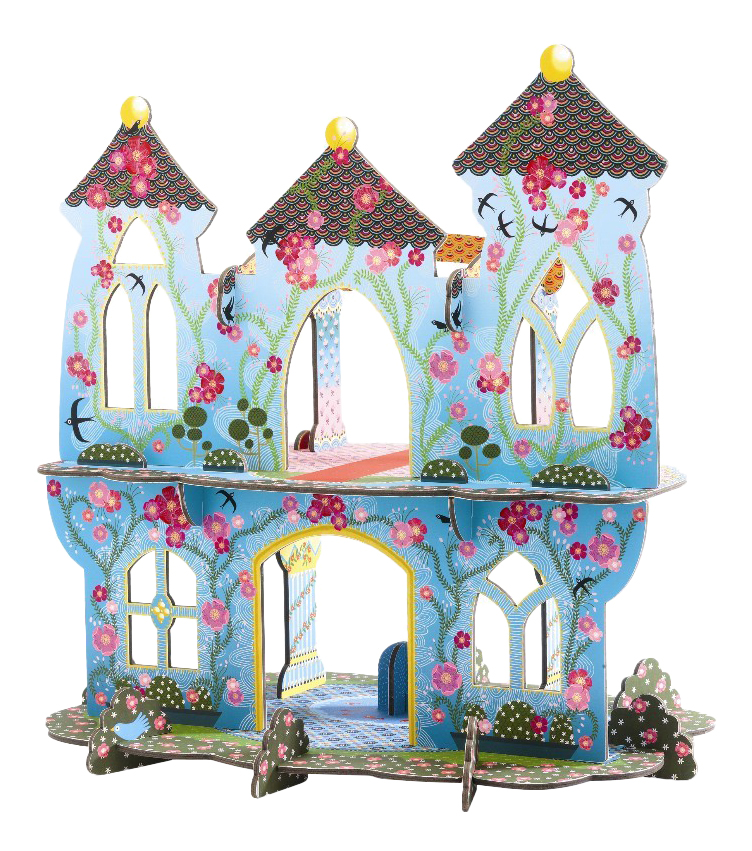 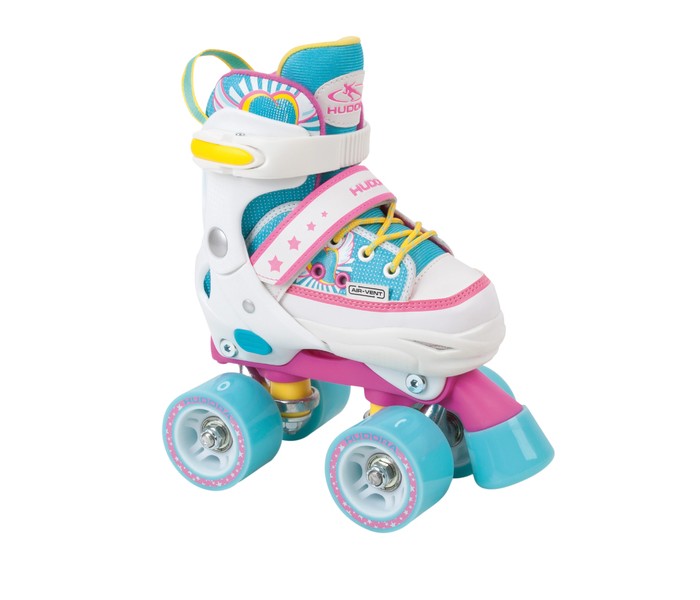 2 306 руб.
Nutcracker and the Four Realms: The Secret of the Realms

1 844 руб.
Nutcracker and the Four Realms: The Secret of the Realms

2 306 руб.
Nutcracker and the Four Realms: The Secret of the Realms 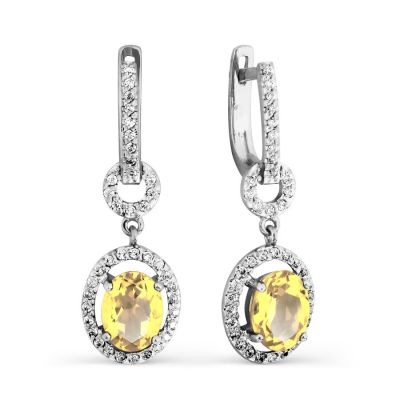 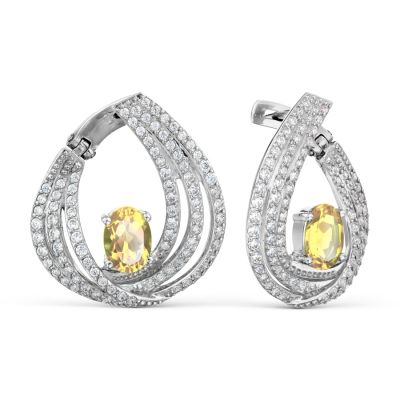 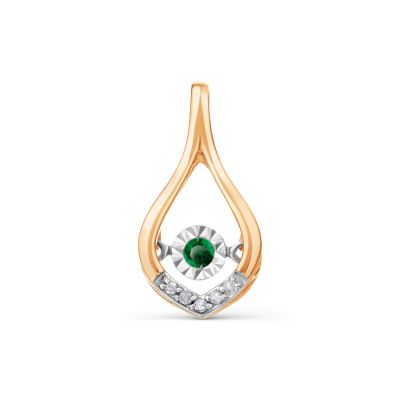 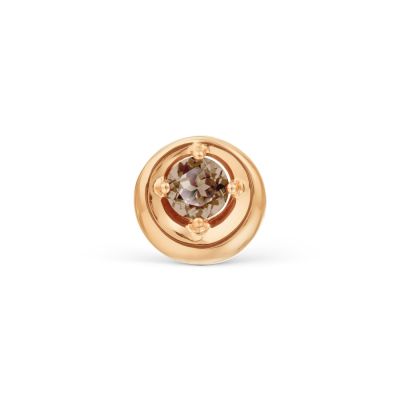